Gold was discovered in the Old West in Colorado in 1859 and about 100,000 gold miners travelled there to search for gold and earn their fortune. However, the work was very hard and the days very long and exhausting. When the miners thought traces of gold were present, digging started. New miners watched the older, more experienced prospectors use their picks, shovels and pans to extract small quantities.

They would bend down, collect a bowlful of gravel and swirl it so that lighter substances floated away. This repetitive process would leave tiny pieces of heavier gold glinting away in the bottom. With bigger pans, the work was faster – so pans were replaced by larger sluice boxes and devices called rockers. 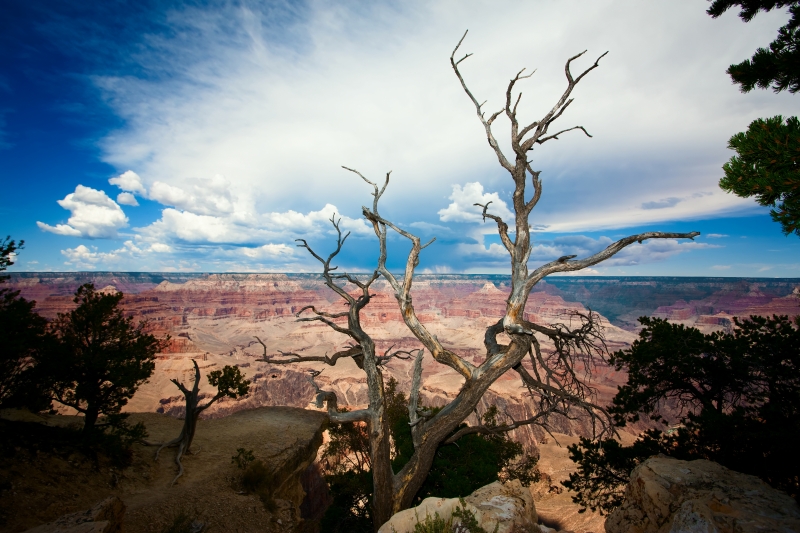 Later, miners followed the streams up water towards the source of gold in the Rocky Mountains, where they carved veins of gold ore out from the stone. This was difficult and boring work, so dynamite was used along with cage-like structures to lift the pieces containing gold ore to the surface. Here the ore was crushed to separate the precious gold. Subsequently, a chemistry professor called Nathan Hill invented smelting, using heat to remove the gold from the ore. When railways arrived, tracks were laid between the mines and towns to transport the gold ore and it soon became a billion dollar industry.