Blackjack (also known as 21) is an age-old game and is one of the most well-known games in casinos across the world. Despite its popularity it is not the easiest game to master, and many of the chances of winning are based on probability. 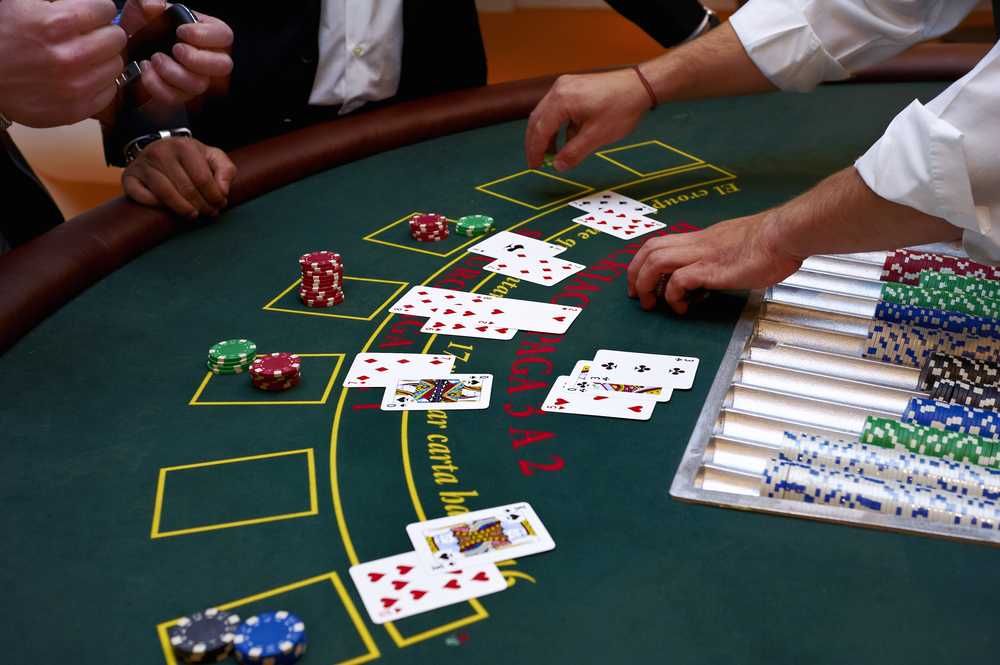 Each player is dealt 2 cards face up and the dealer deals one card for himself. Each card has a value: the numbers 2 through to 10 keep their same value; the King, Queen and Jack all have a value of 10; and an Ace can be worth 1 or 11. The objective of the game is to reach 21 by adding up all the numbers on the cards. If this happens with the first two cards, then it is a rare run of luck. If not, there is a chance to get more cards to reach this number by asking the dealer to deal another card. For instance, if one were to have the 2 of hearts and 3 of diamonds, to ‘twist’ would definitely be an option to see if the next card in the pack would enable the number 21 to be reached. To ‘twist’ asks the dealer to deal another card and the idea is to keep going until the sum of the cards being dealt add up to 21 or the closest to 21. For example, if 20 is reached, then to ‘stick’ (stay with the cards that have been dealt) would be advisable, because, if the sum of 21 is exceeded, then the player loses and the dealer wins. Click here for more information. In Blackjack the players compete against the dealer and never against each other. The game is played with 52 cards and there are three ways to beat the dealer, which are: achieve 21 points with the first two cards; achieve the closest score to 21 without going over it; or make the dealer keep dealing the cards until the cards of the dealer add up to over 21.